Now accepting Telehealth appointments. Schedule a virtual visit, or text us at 2564680884 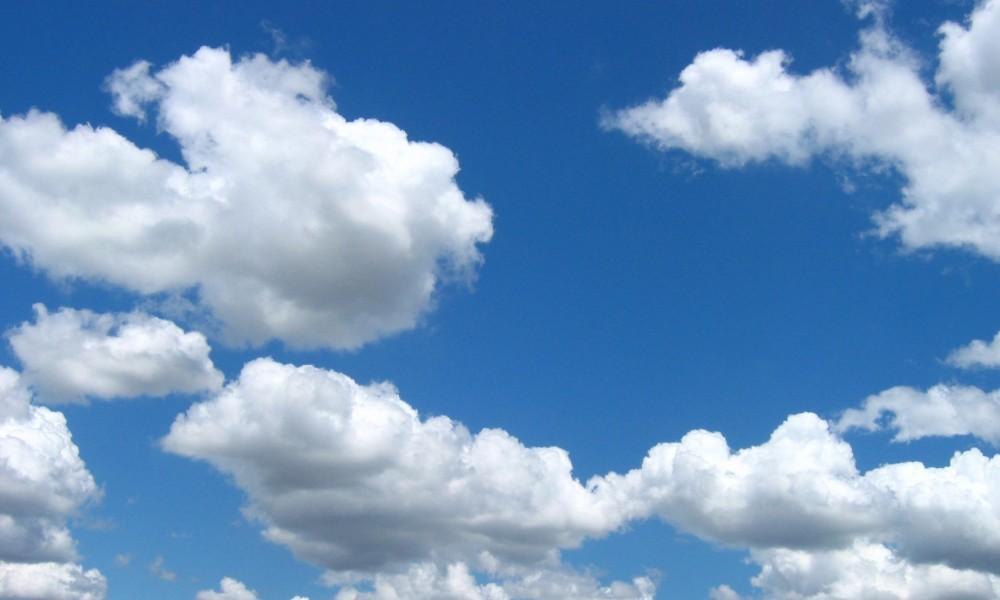 The main objective of this book has been to put the focus on Fathers.  As the focus on fathering has taken shaped I have thought about my own fathering. I am much humbled in knowing that my own father has been shaped by his father. My father has been the best kind of father a child can know and understand. My own father has been a rock that has been unmovable, a supporter that has always been by my side, a man that has shown me how to love their children, and a father that has taught me how to be a man after God’s own heart.  My father has given me the main part of who I am. I have obviously learned a lot from him.  I have also learned a lot from counseling classes, reading books, and the many years of experience in counseling, but I would not know the Heavenly Father without his guidance of being a father.  My knowledge is not just book learning and experiences but a deeper relationship with the man that is my father. Therefore, this book is dedicated to the man that I admire the most, my father, Raymond Vincent Rainwater.

Fathers are Parents, too

Much has been written and said about the breakdown in the American family. The traditional family of a father, mother and children is becoming rare we are told. Some even say that the traditional family will not be with us for many more years. Divorce, children having children and a moral climate all contribute to this breakdown.

The family is sometimes vilified and seldom glorified. The entertainment field has forsaken the “Ozzie and Harriet” model to the “The Leftovers” model.  An intact traditional family is selfdom portrayed as a healthy role model

We must recover the basis for our traditional family. Research indicates that if a child grows up in a husband and wife traditional family the children of that family experience significantly fewer social and emotional problems.  Now that over half of all children in America will spend part of their childhood in a father-absent home, the societal implications are sobering.

This brings me to my first assertion. Sometimes the importance of fathers is neglected. Sometimes the importance of fathers is neglected. Some feel that to have a healthy family, only the mother need to be committed to it.  If the father is in the picture, he is only there to bring in an income to help with the finances.  For the father to be a part of the family and the parenting process is sometimes overlooked.  It appears that some also believe that if fathers are trying to assert their role as father, they are trying to usurp the role of the mother.

Let me say from the beginning that the role of motherhood is sacred. There is nothing that neither can nor will take the place of a concerned, sensitive, caring, nurturing mother. Mother is vital in the family and cannot be replaced.  Fatherhood should not replace feminism. Mother needs to be placed up where she belongs. Nothing can take her place.

Secondly, father absence is also becoming increasingly common today. Absent or deadbeat fathers are portrayed as the norm. The truth is, there are many fathers that would love to help raise their children. The truth is also, there are too many absent fathers, deadbeat or otherwise.

Number one is Commitment. His readiness and willingness to carry out his fathering responsibilities demonstrate a father’s commitment to his children. Is he eager to be with his children? Does he enjoy the fact that he is the one they are depending on?

The fourth characteristic of an effective father is protecting and providing. When a crisis occurs, fathers take a leadership role in dealing with it calmly, effectively, and constructively, and in restoring stability in the family. Fathers instill security by having a steady, reliable income and providing for the material needs of the family.

The fifth characteristic of an effective father loves the children’s mother.  Effective fathers will provide children with a healthy model for masculine behavior toward women. They will make their marriage grow by spending and scheduling alone time with their wife.  Fathers will also work toward having a romantic, sexually satisfying marriage.

The sixth characteristic of being an effective father is active listening. Effective fathers do not just talk to their children but listens to them as well. They allow their children to tell them everything.  Even if it does not seem important, it may be “life or death” to your children.  Sometimes they may have even have to turn off the television set, or get off their phones in order to be effective communicators.

The seventh and final characteristics of being an effective father are spiritual equipping. In some homes, fathers just feeling inadequate in this task.  There are other people in the child’s life. There is mother, the youth pastor, and the pastor.  He feels like he is not needed, so he does not enter this domain. He leaves this job for other people.  In Ken Canfield’s survey, surprisingly enough, this was the second highest indicator of an effective father. Fathers, enter his domain with your children. This is vital to their development as Christians and men and women of God.

There has been a lot written lately about father absence. The statistics are staggering. It is a national epidemic. Father absence is a leading cause of many of the most pressing problems facing our nation today.

The most important factor in predicting the prevalence of crime in a community is the number of father absent families. Nearly 75 % of American children living in single parent families will experience poverty before they turn eleven years old. Only 20 % of children in two parent families will do the same. Children living in father absent are more likely to be chronically truant, and repeat a grade in school.  Children growing up without fathers are more likely to experience drug abuse, mental illness, delinquency, and suicide.  How can we influence these statistics? We can begin to recognize our own responsibility as men and fathers and begin to reach out to single parents, stop being dead beat dads, and see the chaos around us.  Let us start in our own homes, be effective fathers, and the export that to our neighborhoods and communities.

Next month: Fathers, Celebrate Your Family. 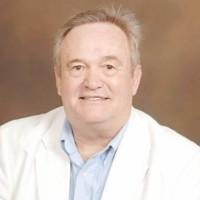 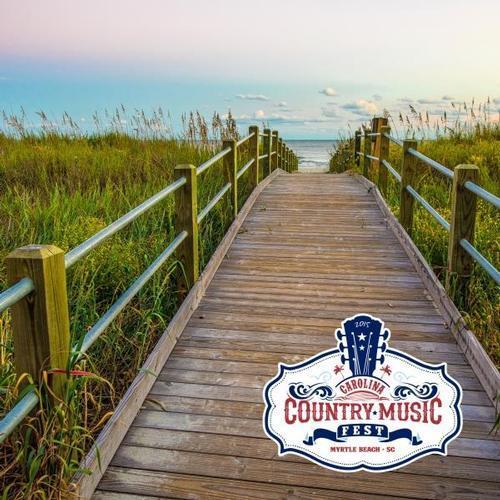 How to increase hope

Telehealth: The Advantages of Telemedicine

Struggles to get to the clinic? Trying to reduce your exposure to COVID-19, as well as other contagious illnesses, and still need to see your doctor? Telehealth is safe and easy — receive quality care from anywhere.